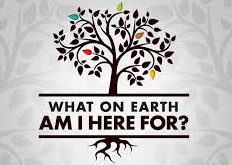 What’s The Purpose of Our Life ?

This is just as big a wonderment to people, as is the question, “How did life begin?”  Philosophers go on and on trying to answer these questions, and people throughout history, have searched for the answers.  But what’s a wonderment to me, is that ninety nine percent of all people, simply look to another person for the answer.  How is a mere man or woman, ever going to be able to tell you and me, with any kind of accuracy at all, how we came into being, and what is our purpose in life? 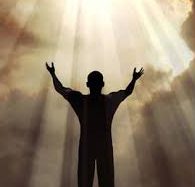 I’m sure you get my point.  Just look around you.  Human life is no accident!  There IS a designer, and a creator, and a sustainer of ALL life, and human life is the crowning glory of all creation.

Romans 1, verse 20  makes this statement;  “For His invisible attributes, namely, His eternal power and divine nature, have been clearly perceived, ever since the creation of the world, in the things that have been made. So they are without excuse.”   There is a Creator, and a designer, who created all this for a purpose!

Doesn’t it only make sense then, that if you want to know the purpose of life, you must consult the creator of life?  It not only makes sense, but it’s as obvious as the brightness of the sun. 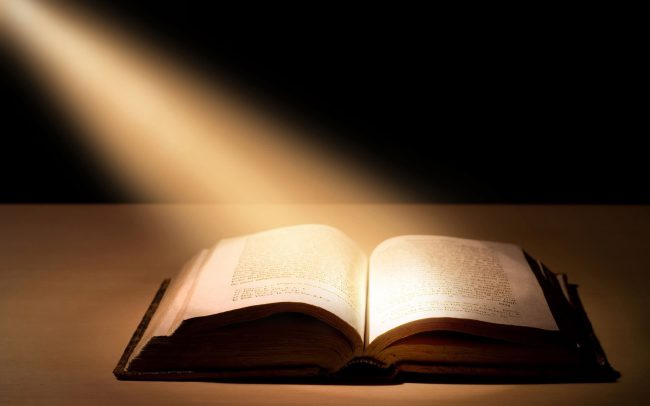 I’m going to give you several scripture verses that deal with the subject of man’s purpose in life, and exactly why God created man.  After we read these verses, I’ll talk about each one.  So here we go…

Gen 1:26, “Then God said; Let Us make man in Our image, according to Our likeness; and let them RULE over the fish of the sea, and over the birds of the sky, and over the cattle, and over all the earth, and over every creeping thing that creeps on the earth.”

Acts 17:26-27, “.. And He made from one, every nation of mankind, to live on all the face of the earth, having determined their appointed times, and the boundaries of their habitation, that they should SEEK GOD, if perhaps they might grope for Him and find Him, though He is not far from each of us.”

Eph 2:10, “For we are His workmanship, created in Christ Jesus for good works, which God prepared beforehand, that we should walk in them.”

Eccl 12:13, “The conclusion when all has been heard is; Fear God, and keep His commandments, for this is the WHOLE of man.” 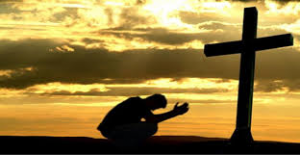 So then what does it sound like God is telling us in these scripture verses?  It’s really very simple, isn’t it?

Gen 1:26, tells us that God created man to RULE over the rest of creation.

Eph 2:10, tells us that God has prepared good works, for man to WALK IN.

Eccl 12:13, tells us that the WHOLE of man, the WHOLE of what man exists for, man’s “purpose”, can be summed up in just two brief statements.  “Fear God” and “Keep His commandments”.

Does that sound too simple ?

Are we looking for God’s word to tell us something “Grand”?  Are we looking for God to directly tell us, that WE are to be the one, to go and alleviate suffering?   Or to tell us that WE are the one chosen, to cure the lack of knowledge that man has?   That WE are THE one, selected to go to a specific place, and to work there and there alone, trying to convert people?   I knew someone who thought that.  He worked for a short while, maybe a year possibly, at the shop where I work at.  And when I asked him what brought him to Buffalo, he told me that God had sent him here.

His beliefs were basically Pentecostal, with all the miraculous stuff that goes with it, but he claimed that God told him to go worship with some other denomination;  I can’t remember which one.   But then in no more than a year, he quit at the shop, and told me that God just told him to go somewhere else.

Well, God simply doesn’t work that way.  Yes, in very ancient times, such as with the prophets, and even in new testament times, God did indeed select specific individuals to do this, or to go there, and to do a very specific job for the Lord.  But God simply does not speak to us on an individual basis like that anymore.  How does God speak to us today?   Hebrews 1, verse 2  answers that question;  “But in these the last days, He (God) has spoken to us by His Son, whom He appointed heir of all things, and through whom also He made the universe.” 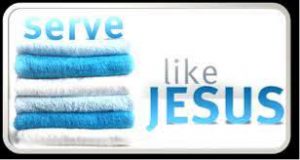 And what does His Son’s word tell us to do?  Well, His Son tells us that we ALL are to be that someone, who goes into the world, and preaches the gospel, teaches the gospel, and who SERVES the people whom we go to.   Nothing grand, or fancy, just serve others, “bear their burdens, and thus fulfill the word of Christ.”  (Galatians 6, verse 2)

An Example from Naaman 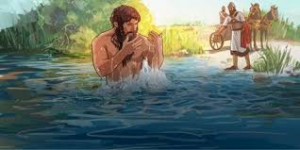 In 2 Kings, chapter 5, there is a story of an officer in the army of King Aram, who was looking for something “grand” from the Lord.  The officer’s name was Naaman, and he had leprosy.  He went to the prophet Elisha, so Elisha could ask God to cure him of his leprosy.

Elisha told Naaman, in 2 Kings 5:10, “Go and wash in the river Jordan, seven times, and your flesh shall be restored to you, and you shall be clean.”

“But Naaman was furious, and went away and said; Behold I thought he would surely come out to me, and stand and call on the name of the Lord his God, and wave his hand over the place, and cure the leper.”  Verse 11

Naaman was furious because he had not been told something “Grand”.  But one of his servants came to him and reasoned with him saying,

“My father, had the prophet told you to do some “great thing”, would you not have done it?  How much more then, when he says to you wash and be clean?  Verse 13

Well that was a pretty wise servant, because verse 14 says,

“So he went down and dipped himself seven times in the Jordan, according to the word of the man of God, and his flesh was restored like the flesh of a little child, and he was clean.”

The Answer From God is so Simple 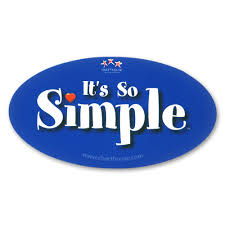 Naaman had wanted to be told some “great thing”.  But the answer from God was so simple.  And Naaman almost didn’t obey God’s word through the prophet Elisha.  If it hadn’t been for a wise servant, urging Naaman to do the right thing, he would never have been cleansed of his leprosy.

The same is true with the answer to the question, “What’s my purpose in life?”  A lot of people want to think that they have been “called” to do some “great thing”.  But the true answer from God is so simple.  Man’s purpose in life is to be a servant, just like our Savior Jesus Christ.

Jesus said in Mat 5:3, “Blessed are the poor in spirit, for theirs is the kingdom of heaven.”  The “poor in spirit” are the “humble in spirit”, and Jesus was our perfect example.

Most people think that it’s their purpose in life, to be great, and to do great things, and to be first, and to be “served”, as a token of how great they are.  What does God say?

How do I find my purpose in life?

So then we all have the same purpose in life, but it’s just a matter of in what ways has God best equipped us, to fulfill that purpose?

So Then, What’s the purpose of life?

#1.  We ALL have been created to be stewards over the rest of creation.  That is the “duty” that God has put into our hands.  And as good stewards, we are responsible to Him, for how we treat His creation.

#2.  We ALL are to “walk in” the good works that God has prepared for us from before the foundation of the world.  God’s word, tells us all about, what these “good works” are.  If we would only read it, and believe it.

God says, do THESE two things..

“The second is like unto it.  You shall love your neighbor as yourself.  On THESE two commandments, depend the whole law and the prophets.”  Mat 22:37-40

God says;  You can do nothing greater with your life, than to serve others. 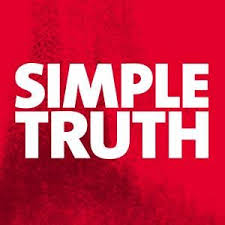 Thank you for studying from the word of God, and for allowing God, to answer the question, “What is the purpose of life?”

May God bless you in your further study of His word.

If you have any questions about this, or any other topic, please leave your questions and comments in the space below.  We would be happy to guide you to the answers, within God’s word.

For a one-to-one bible study, let us know, and we can set up a study with you.  Thanks again, and God bless you.